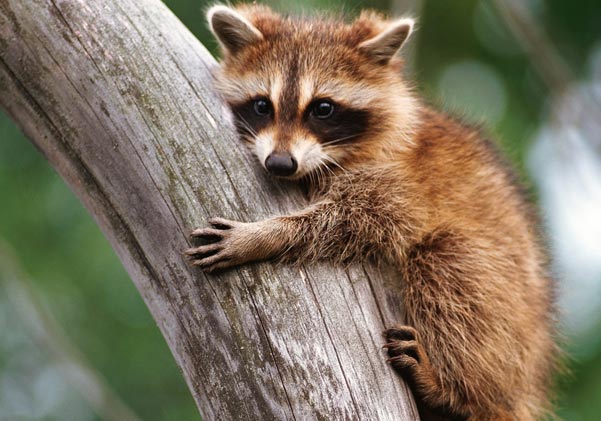 : Fish, crayfish, invertebrates and some plants

: Common across most of North America. Since the beginning of the 20th century they have expanded into Europe due to intentional introductions and escapes from fur farms.