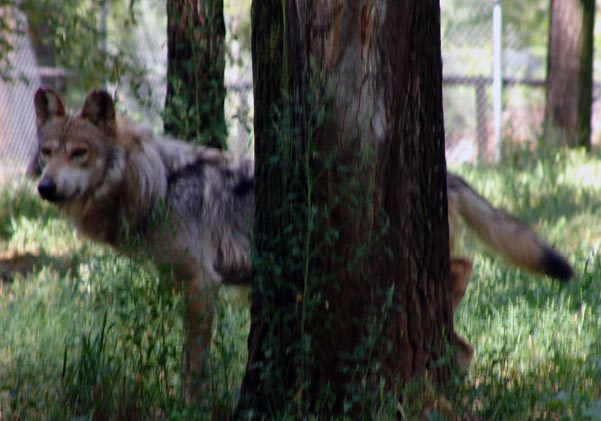 : Once exterminated from the wild, a Species Survival Plan involving our Zoo and many agencies has worked to reintroduce this species into protected areas of the southwestern U.S. and Mexico.